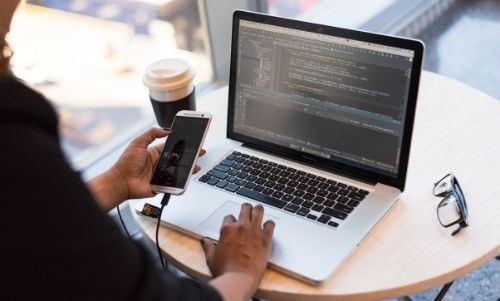 We were asked by an industry user group for a software supplier to carry out a DPIA on behalf of all the controller clients for a new mobile app being developed that would be deployed to their end customers.  We carried out a DPIA in close co-operation with the software supplier. Given that the app would be rolled out by an estimated 50-75 user group controllers in the first year with an estimated end user base of between 1,500 – 10,000 users per deployment we needed to ensure that the default app configuration would be robust, and that the user group was given adequate information to deploy the app in a compliant manner. In the end, we carried out a DPIA and also produced documented sub-processor evaluations, a transparency review of the app and we developed a rollout guide for the app to be used by each of the controller clients. The app developer also implemented additional measures including regular pen testing of the app and a deployment checklist.

Fort Privacy processes your personal data in order to respond to your query and provide you with information about our products and services. Please see our Data Protection Statement for further information

Fort Privacy is delighted to welcome you to our upcoming GDPR event in the Kings Inn's, Dublin.

Beyond GDPR Compliance – what’s next?